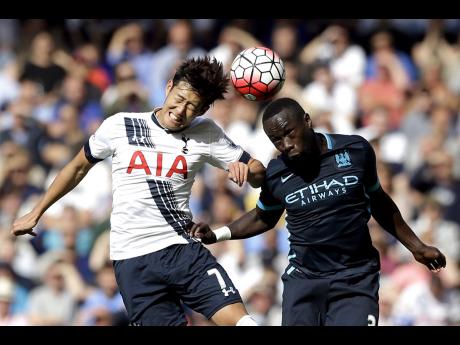 Last week Wednesday, CWC announced that it had won the exclusive rights to broadcast live all 380 matches per season of the Premier League across 32 Caribbean countries from 2016-17 to 2018-19.

Commencing August 2016, the Barclay's Premier League (BPL) will be available on the Caribbean's newest sports network Flow Sports. CWC was also awarded the mobile-clip rights, allowing fans to follow the latest goals and action from the world's best football league on any mobile device.

The Flow sports network is scheduled to be launched in mid-November, and another channel is to follow closely behind.

This is part of CWC's plan to develop a world-class network with many offerings to potential customers. "We have been busy building a programming schedule with other assets - other football, rugby, tennis, NFL football, the Olympics. We are the telecoms sponsor for the Rio 2016 Games," John Reid, president of CWC's Consumer Division told STAR Sports.

Reid revealed that the plan is for customers to have access to BPL games and other content across multiple platforms.

"We are going to offer as many games as we can on multiple platforms. Wherever you are watching, you will be able to do that," he said.