I wasn’t ready for sex with my husband 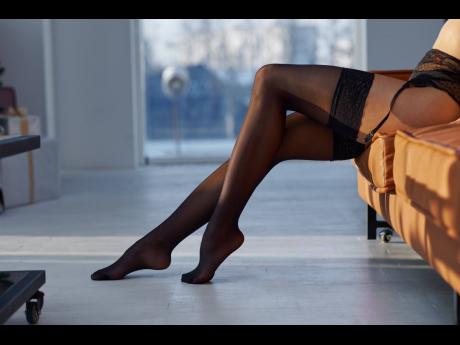 I knew the girl, but when my boyfriend and I became serious and she knew that we were going to get married, our friendship broke up.

After my boyfriend became my fiance, we attended pre-marital counselling. I enjoyed talking about everything except when it came to sex. You see, I was a very shy person. My fiance asked all the questions about sex, and I asked about home-making and finance. During counselling, the counsellor's wife took me aside and told me that nothing was wrong with talking about sex. She joined the session to give me support.

I heard how sex was exciting and how to reach an orgasm was something one would never forget. Well, sex was so painful the first night that I don't know whether or not I had an orgasm. It took me about a week to really settle down. My husband seemed to enjoy when he climaxed because I could feel him, and his reaction was evident. After a couple of months of being married, I became pregnant and that is not what I had planned to do.

Pastor, please tell young people to protect themselves and not get pregnant so early after they get married.

It is indeed a pity that your husband and you did not take time to read good books on marriage and sex before you got married.

I am not saying that your pastor did not try. I am sure he did. It was not a bad idea to include his wife while you were having the session because as you admitted, you were very shy.

I have suggested to couples that they do their best to give themselves at least six months before they look forward to pregnancy. Some women want to get pregnant right away, especially if they are in their early 30s. I hope that by now you are enjoying your sexual experiences. I wish your husband and you the very best married life has to offer.