Think my boyfriend is cheating on me 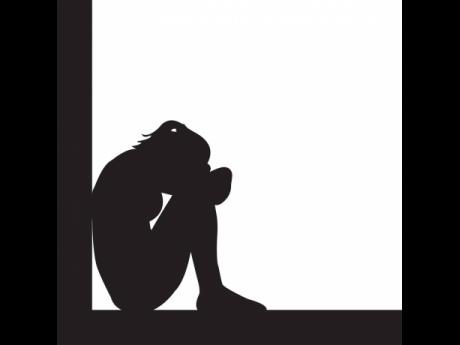 I am living with my boyfriend. Three months ago, I gave birth to my first child. When I was seven months pregnant, my boyfriend stopped having sex with me. Even when I ask him for sex, he made excuses. I suspected that he had become involved with one of his co-workers. One of the workers told me so, but I said maybe he didn't want sex because I was pregnant and my belly was very large. I did not let it bother me because the person who told me that my boyfriend was having an affair is not a man who always speaks the truth. He is known to be a liar. After I had my baby and came home, I realised that my boyfriend was always on the phone talking to someone. It was the same girl from his work place. I called the girl and told her to leave my man alone and my boyfriend was very upset about it. She denied that they were having an affair, but it's been four months now that I had my baby and my boyfriend and I have had sex only four times. That means he is getting it from somewhere else. Do you agree with me?

I know you are not a fool but your boyfriend is trying to make a fool of you. Both of you are living together and he stopped having sexual intercourse with you when you were seven months pregnant. That is rather early but then you were told he was having an affair, which he denied. However, since you have given birth his behaviour tells you that something is wrong. I cannot say that I support you in calling this co-worker with whom it is alleged he is having an affair, but something is wrong. This man is almost ignoring you and I suggest that you should tell him that you are very unhappy and you want the both of you to go and see a family counsellor. Please do so as soon as possible.