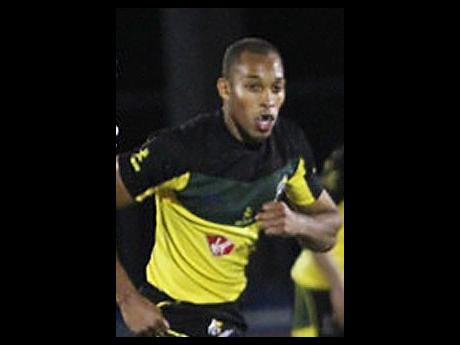 THE Jamaica Rugby League Association is desperate to raise money to help fund a trip to the United States in less than two weeks where they are scheduled to play two World Cup qualifiers against the home team and Canada.

Jamaica is trying to fill one of seven remaining slots for the World Cup set for Australia, New Zealand and Papua New Guinea in 2017.

The Reggae Warriors are set to play the United States on December 4 and Canada on December 8. As a last-ditch effort to raise an estimated 1000 Pound Sterling, the JRL has launched a GoFundMe account. So far almost half the money has been raised and national coach Romeo Monteith is appealing for more help.

The national team is hoping to qualify for the World Cup with a potentially strong team of English-based professionals and players from the domestic league. The International Federation of Rugby League (IFRL) provides some financial assistance for teams to travel from their home bases.

What this means is that the professional players travelling from the UK will have had to finance their own travel and the JRL will have to help offset those costs as well as to provide them with medical insurance coverage. The JRL will also need to rent a vehicle for transport the team during their stay in the USA and to acquire medical equipment.

"The qualifying tournament is really important, it we do we can really advance in leaps and bounds and our international profile will skyrocket," said Monteith.

The GoFundMe account can be accessed via the JRL Facebook page at www. Facebook.com/Jamaica Rugby League Association.