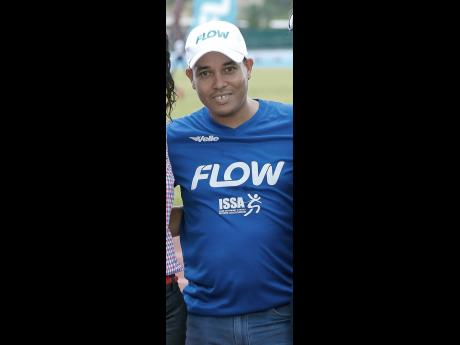 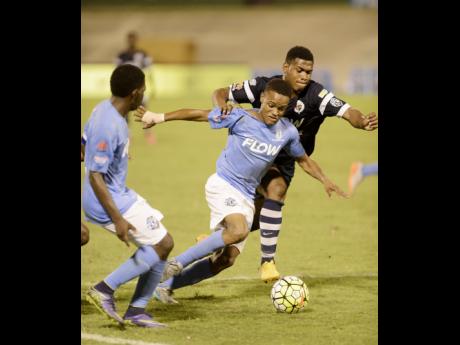 Identifying a suitable venue in central Jamaica to host matches next year will be one of the primary objectives for the organisers of the FLOW Super Cup competition.

The National Stadium was almost jam-packed to watch St George's College put on a master-class performance to thrash Jamaica College 4-0 in the final to walk away with the champions' trophy and $1-million cash prize.

However, amid concerns expressed by daCosta Cup teams about doing the bulk of the travelling, Flow Vice-president of Marketing and Content* Carlo Redwood believes finding an appropriate venue is going to be critical as his company seeks to build on the success of the first two seasons.

"A key part of this is finding another venue, a fourth venue in the middle of the island between St Elizabeth and Manchester. That sort of area, we think, needs to get a taste of it on the ground, but it's about finding a big enough stadium to hold the type of crowd we can draw; that's the primary challenge," he said.

FLOW, he said, would be willing to partner with others in creating such a venue that can accommodate the spectators and matches.

"That's certainly the future. Now that we see what this is, everybody understands that there is viability in football, there is money to be made by sponsors seeing these types of numbers that can give us new opportunities to look at football and the development of football in a different way," Redwood said.

Reacting to Saturday's crowd, Redwood said he wants to build momentum so that every match can draw similar crowds.

"It was a little scary. The stadium was full and there were similar numbers outside trying to get tickets to get in when all the tickets were done. We have not seen anything like this in a long time. We are very proud of that," he said.