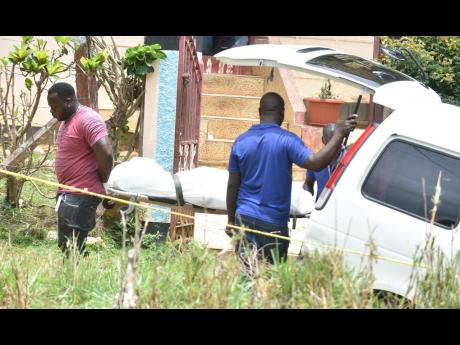 The prosecution is to seek the death penalty in the case of the man charged in the killing of a mother and her four children in Cocoa Piece, Clarendon.

Rushane Barnett, who confessed to their killings, was served the notice when he appeared before the Home Circuit Court this afternoon.

Barnett, 23, fled the area to Wilson Run in Trelawny.

He was later apprehended in the parish.

Barnett is a cousin of the victims.