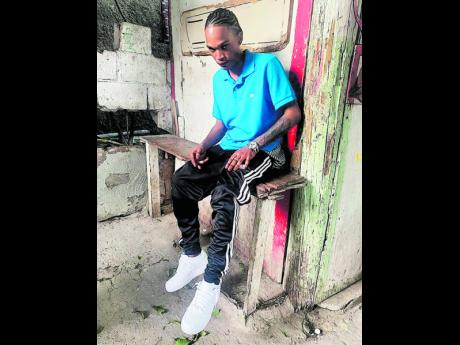 Dancehall artiste Skeng pleaded not guilty to charges arising from an altercation at the Norman Manley International Airport last month.

The entertainer, whose given name is Kevaun Douglas, appeared in the Kingston and St Andrew Parish Court today (June 21). He has been charged with disorderly conduct, obstructing police, and resisting arrest.

When the matter was mentioned, Skeng's attorney, Kaysian Kennedy-Sherman, said that her client was not guilty. She also requested that the prosecution disclose all materials relevant to the case.

The matter was adjourned until September 8.

It was reported that on May 24, the 'Protocol' artiste was involved in an altercation at the airport as he was preparing to board a flight to Trinidad and Tobago, where he was scheduled to perform. The court heard that the incident was captured on video.