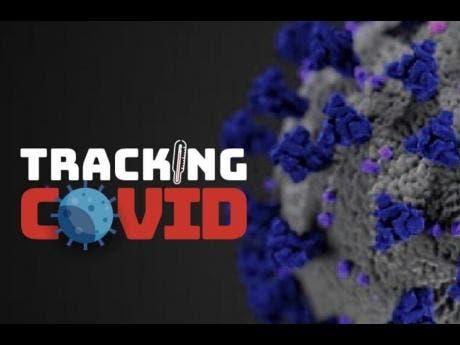 The country's positivity rate is currently 11.9%.

Of the new cases, 38 are men and 36 are women with ages ranging from three months to 87 years.

Meanwhile, four more Jamaicans have died as a result of COVID-19, pushing the death tally to 2,133.

The deaths which occurred between October 17 - 19 include:

- an 89-year-old man from Manchester

Some 360 persons are in hospital with 67 being moderately ill, 39 severley ill and 23 critically ill.