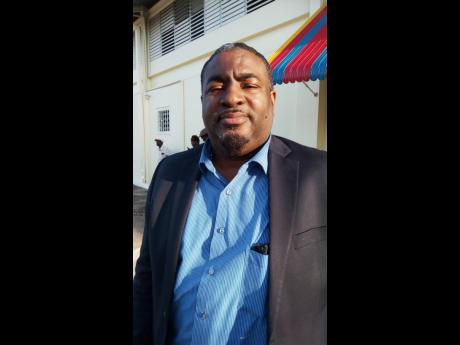 Acting president of the National Workers Union, Khurt Fletcher, has described operations in sections of the tourism as modern day slavery.

Fletcher, who is also the trade union's island supervisor, said that the rights of workers in the sector have "become more marginalised and worker protection has become almost non-existent" since COVID-19 forced changes in the operations at hotels.

"We have seen where workers are being asked to work more hours for less pay and no benefits," Fletcher said in a media release.

He noted that many workers were called upon to make "unbelievable sacrifices" during the early days of the pandemic. He pointed out that many have experienced lay-offs, reduced salaries, redundancies, and all have experienced increased cost of living on a depreciating salary.

According to Fletcher, the number of persons working in the tourism sector has declined, and these workers have been forced to take on the work of those on lay-off or made redundant, while completing their own tasks.

"They do not get extra pay for the additional work being done, neither do they get full pay for the work they are contracted to do. This is leading to and has led to burn out of the workers, both physically and mentally," he said.