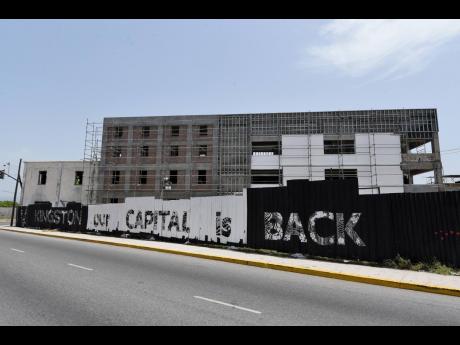 Issa Construction is developing this building at the corner of Pechon and Harbour streets in downtown Kingston. 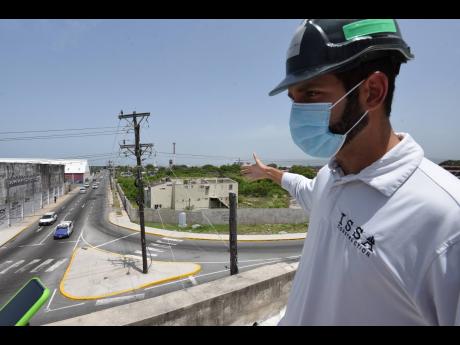 Peter Issa says his hope for downtown is for it to become a tourism hub. 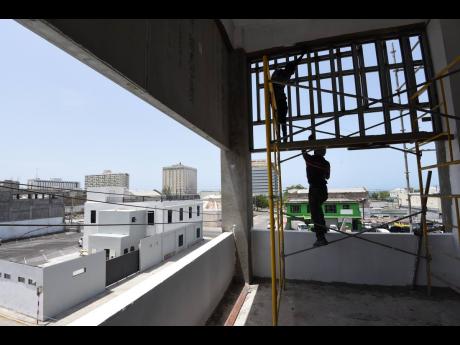 Issa Construction is developing this building at the corner of Pechon and Harbour streets in downtown Kingston.
1
2
3

Steps away from the Kingston Creative Hub, Issa Construction is adding another gem to the crown that is the new downtown Kingston. In the latest in the set of buildings to be renovated in the Corporate Area, general manager Peter Issa sees a chance to return the capital city to its former glory.

Standing atop what the 29-year-old Issa says will be a commercial office building on the corner of Pechon and Harbour streets, patrons are treated with both mountain and ocean views. Issa says the building will celebrate both the future and past of downtown with its modern finishes alongside traditional red brick.

"Most people that have buildings down here, they go about it in the cheapest way possible. Either they block out the windows or there is no architectural thought process that goes into their investment," he told THE WEEKEND STAR. "Because we believe so heavily in downtown, we go that extra mile and spend that extra dollar on ensuring that when we're done with a building and people drive by, it's a wow factor."

While the restoration of Kingston has been a thought in the minds of many Jamaicans, Issa says his company is investing the sweat equity by employing members of the community and showcasing local talent.

"We've been down here for four years now and we have a good relationship with the people in the area. We're providing them with work so they're thankful for that. The area is not the safest area in Jamaica obviously but we do believe strongly in it so we're working with the people and we want to see it [Kingston] come back."

Issa says his hope for downtown is that it becomes a tourism hub for both people in Kingston and those travelling to the city. "[The plan is] for it to be like what it was when people talk about it back in the day. I wasn't alive around that time, but basically to get it back there."

Issa says the first step to getting people back into downtown is to get business there. "Commercial has to be here before residential is here," he said. "I definitely would love to see residential here in my lifetime and I'd be willing to do residential projects as well but people have to come here and work first before they can live."