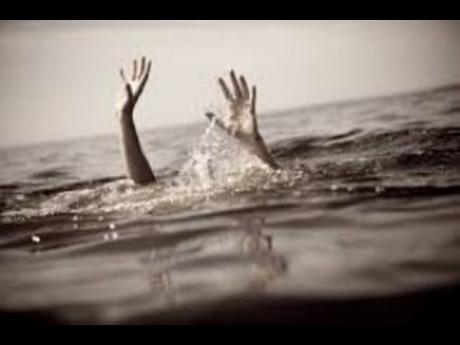 NASSAU, Bahamas, Jun 14, CMC – Bahamian authorities Monday confirmed that two Haitian migrants drowned and eight others, including a baby, had been rescued after their boat capsized in waters off Memory Rock, Grand Bahama, last Friday.

Assistant Superintendent Stephen Rolle, who is also the police press officer, said the Police Control Room had received reports of a capsized boat at least seven miles off Memory Rock.

“The Police Marine Section, along with Customs Marine Section, went to conduct an investigation, and upon arrival, they saw the capsized vessel with eight persons hanging on who appeared to be dehydrated,” Rolle said.

“Upon a further check of the vessel, they discovered two persons submerged in the vessel under the water, an adult female and a male child. At the time, they both appeared to be lifeless,” he said.

A statement later stated that the two bodies were found in the cabin of the 20ft vessel, equipped with two outboard engines.

Rolle is appealing to migrants of all nationalities to stop risking their lives at sea in such a “dangerous” way.

“I urge persons of all nationalities who tend to take this venture to get smuggled into the US for a better way of life that it is a very dangerous journey, and I want you to think twice before you decide to make such a trip with anybody going to America. As you can see  it can result in death,” Rolle said.

He said that officials are unable at this time to determine exactly where the group of Haitian migrants came from, “but it appears they were trying to get smuggled to the US”.