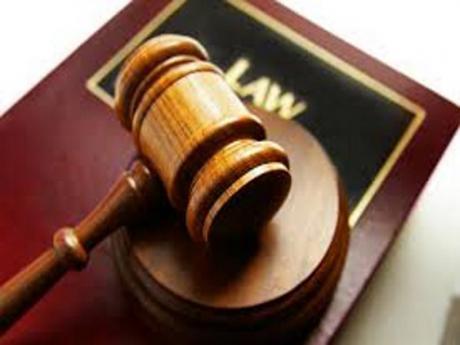 GEORGETOWN, Guyana (AP) — Guyana’s main transgender group on Monday welcomed plans by the parliament to rescind a law against cross-dressing, saying it has been the source of decades of police and state harassment.

Lawmakers in the South American nation are in coming weeks to debate a bill to discard the British colonial-era portion of an act allowing for fines and jail time for mostly males who dress as females. The bill was introduced at a brief sitting at the weekend.

A local high court had in 2013 ruled that police were correct to arrest and charge offenders if they had cross-dressed “for an improper purpose,” a reference to a scenario in which a man dressed as a woman and convinced another man in a darkened club or bar that he was a woman. Then-Chief Justice Ian Chang said that situation could lead to trouble.

Angered by the ruling, the Guyana Transgender Association three years ago took the case to the Trinidad-based Caribbean Court of Justice, which ordered that the law be rescinded because it was unconstitutional. Attorney General Anil Nandlall says Guyana’s government is moving to comply with the ruling.

“We welcome the move by parliament. People don’t know what effect those laws have had on our psyche. We were traumatised every time we prepared to go out as we don’t know if we are going to be arrested and placed in the lockups,″ said Quincy McEwan, one of the litigants in the case.

“The whole society, not only the police, have now to be re-sensitised to deal with this new era as we were prevented from going into ministries and other places. Our attempts at gender identity were not accepted by society at all,” McEwan said.

The transgender community has over the years complained of police harassment and detentions in jails where more abuse occurred. Most were fined around $35 after court appearances for the misdemeanor crime.

The bill’s explanatory memorandum explained that the government agrees ’’that this archaic law, which is inconsistent with the constitution of Guyana, has no social or legal purpose in a progressive society.”