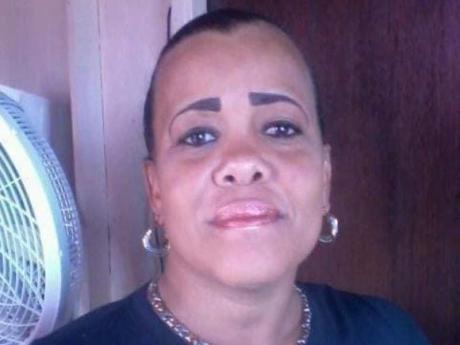 St John's, Antigua (CMC) — The Royal Antigua and Barbuda Police Force are investigating the circumstances surrounding the death of entertainer Nicole Munroe-Baptiste, after her body was found under a container early Friday.

The police report that they were called to the scene around 3:00 am (local time), after her body was discovered.

Munroe-Baptiste, who is a Jamaican, was born with dwarfism and had been living in Antigua for several years.

According to the police, they do not suspect foul play in her death.