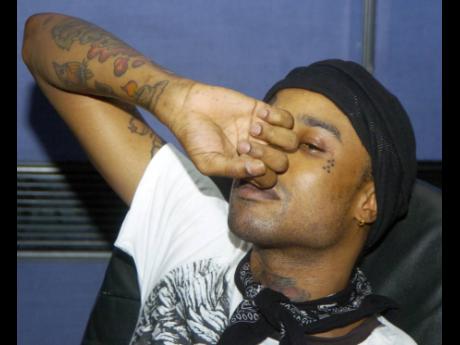 A tribunal which was held in Montego Bay yesterday to determine if dancehall entertainer Tommy Lee Sparta should be released from custody was put off until next week.

The entertainer has been detained under the State of Public Emergency in St James since June.

The matter, held via Zoom inside the conference room at the Montego Bay Freeport Police Station, will be heard on August 10, 13 and 14, as government legal representatives and the entertainer's camp requested time to converse over his detention.

On July 6, the St James police released a statement saying the entertainer, given name Leroy Russell, was wanted for questioning in connection with the upsurge of gang-related violence in Flanker.

Two days later, the entertainer turned himself over to the Freeport police in the company of his attorney Ernest Smith.