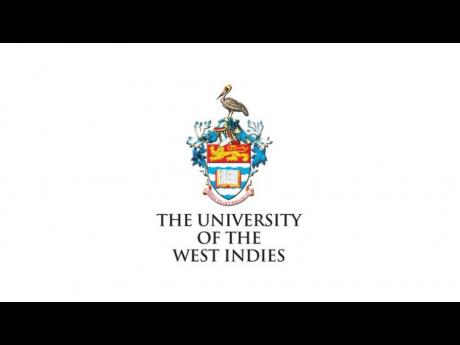 KINGSTON, Jamaica, Jul 4, CMC – The University of the West Indies (The UWI) Saturday said it is now among a list of the world’s top 100 Universities in new rankings released by Times Higher Education (THE).

“Our astounding performance in yet another ranking table beseeches the question, again—how does The UWI maintain its elite ranking located as it is, in an economy that has not seen sustained economic growth in 30 years? The answer is, our deep stakeholder commitment, focused leadership, and the power of dedicated, unwavering colleagues. It is no secret that for the greater part of its existence, The UWI has had to function with a significant measure of deficit financing as we deliver this public good, which is time and time again rated as world-class by international ranking standards,” said The UWI Vice Chancellor, Sir Hilary Beckles.

Last month, THE revealed its ‘Golden Age University Rankings’ of established higher education institutions across the world that have been around for 50 to 80 years. Based on years of existence, this category compares institutions established between 1945 and 1967, using the same criteria and methodology as the World Rankings.

“These results reinforce that in spite of being a relatively young institution, and having limited access to financial and development resources, in just over 70 years The UWI has successfully built a solid reputation as the higher education leader,” the region’s premier tertiary institution said in a statement.

It said recently during the annual report presentation to its University Council, Sir Hilary noted that the academy is among the best in the world and its reputation has never been higher.

“This latest top 100 ‘Golden Age’ ranking performance affirms The UWI’s prestige and leadership as it is now a familiar and consistent name in the Times Higher Education’s rankings, yet remains the sole Caribbean university on all the lists,” The UWI added.

The UWI said that Vice-Chancellor Beckles had set out on a strategic path, five years ago, to globally transform the reputation of the university, which has campuses in Trinidad and Tobago, Barbados and Antigua and Barbuda, before going to markets to raise revenue.

“We are now at this juncture and we are pleased with the outcomes to date,” he said.

Back in April, The UWI also appeared on THE’s Impact Rankings 2020 which maps how universities are responding to the world’s biggest concerns, outlined in the 17 United Nations Sustainable Development Goals (SDGs).