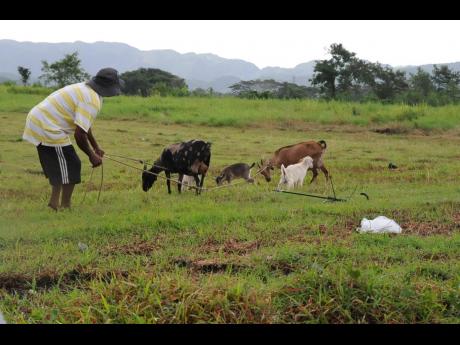 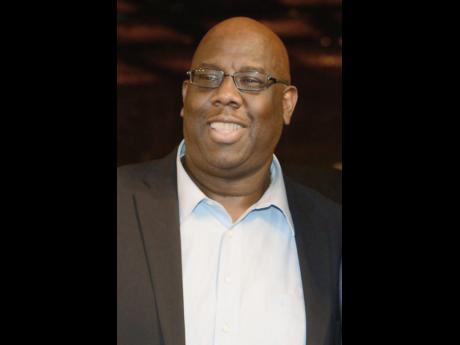 FIFA Development Officer for the CONCACAF South East Region, Howard McIntosh, has said that some schools and other venues where football is currently being played be immediately banned.

McIntosh said that the poor playing surfaces are retarding the development of the game by creating serious bad habits and technique amongst the nation's younger players.

The fear of serious injury, he said, is also a massive concern. Following this, a long-term plan for the development of proper playing surfaces aggressively pursued.

McIntosh is recommending that Jamaica concentrate its football activities at quality venues and surfaces in order to accelerate the country's football development.

Such a move, he said, would also yield better economic benefit for the country.

He said the increase in volume of football shown on local television has only helped highlight Jamaica's plight when it comes to the lack of proper playing surfaces.

"Besides confirming that football is obviously Jamaica's number-one sport when measured by participation or audiences, what is really evident when seen through the eyes of the camera, is the abysmally poor state of the vast majority of our football pitches."

In light of this embarrassing observation, he had suggested that Jamaica needs to develop four facilities like Catherine Hall across the island.

"With repairs to the National Stadium East Complex and the eventual establishment of facilities in Portmore and St. Ann, these facilities would change the dynamics of the sports in Jamaica," he said.

"Technically, you would see tremendous improvement in all sports. Economically, sport would change," he said.

McIntosh, who was recently in Antigua said Jamaica could learn a lot from its Caribbean neighbour in how they run their football leagues.

"Antigua has accepted the fact that their fields are sub-standard and play all their Antigua Professional League (APL) matches at the Antigua Recreation Ground on Saturdays and Sundays. This guarantees a better surface, scheduling, and ultimately the best crowd support in the Caribbean," he said.