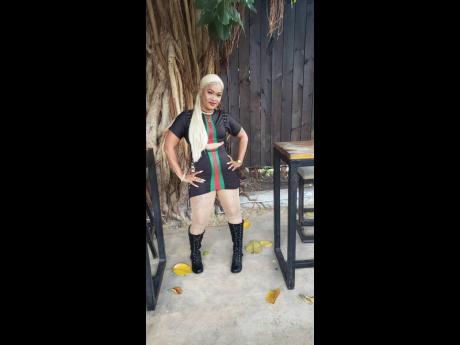 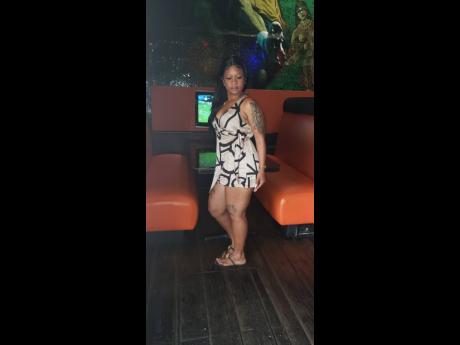 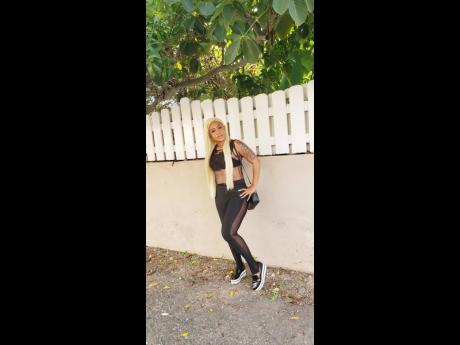 The name Mad Michelle reverberates throughout the dancehall fraternity, as the dancer, given name Ann-Marie McKoy, is a former local and regional dancehall queen.

In the early 2000s, Mad Michelle dominated the dance sphere, working with a number of artistes and regularly attending local street dances. However, over the last few years, her presence on the dancehall scene dwindled. But the entertainer is charting a comeback.

"I wasn't in the dancehall space for a while because, to be honest, people have family life to live on the outside and I have children. That was one of the things that kept me away from dancehall for a bit. Other than that, sometimes you just need that break to sort 'you' out," she said. "You cannot be in the dancehall all the time. Sometimes you need to take time out to see where you are and figure out where you're going." Mad Michelle says that the dancing arena has changed, and she is far too grown to do things the same way.

"I knew I would still have to come back and market myself again eventually but that doesn't mean that I am going to go out there and dance up and so like I used to. I am going to make my presence be felt in certain areas but not in the sense of where I am coming from," she said. "I am not coming back to go out there (on the streets) seven days a week to party. Me already been through that era. I want to make people know that I am still around but me a deal wid bigger and greater things."

The dancer said she would love to open a dance school in 2022. "To me, you cant have a passion and a love for something and you don't share it. I have done dance classes and workshops all over the world before, so it's not new to me. I would just love to do more of that."

But while she is happy with the moves dancers have made, she wants more support for 'foundation members'.

"I think that where dancing is going now it's a good look. This profession has put food on many youths of the ghetto tables and I love the moves the young people are making today. But on the other hand, I think the forerunners who opened the gate and were at the front of dancehall should get another chance at some opportunities," she said. "I don't think we got the attention we deserved. Put us in some more music videos, let us be some brand ambassadors, something that would get us recognised so that this generation can realise that we were the champions of the dancing world."

Mad Michelle noted that she is the only Caribbean dancehall queen from Jamaica but lamented that many people may not know that.

"I think we need to do more to get that recognition going," she said. But the dancer is not waiting on opportunities to be handed to her. Instead, she is seizing them herself.

Recently, she was cast as a dancer in Bling Dawg's latest music video. She said she is looking forward to booking more gigs.

"Years have gone by since I started dancing. I have grown with the experience of what dancehall is, the dos and the don'ts and how to be yourself. I am going to use that to continue getting opportunities. I have the passion and drive and once you have that, all things are possible," she said.