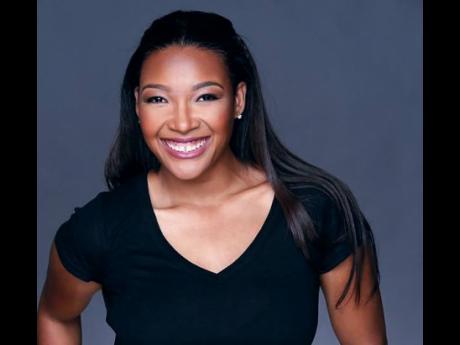 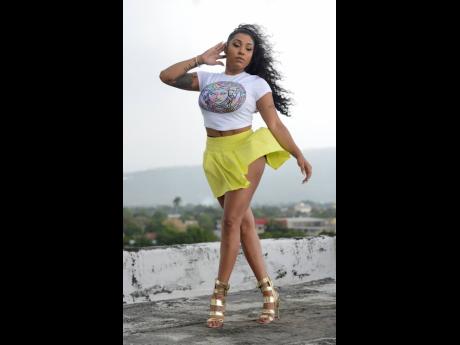 Actress Shauna Chin said she has grown increasingly frustrated with vloggers who she claims have been failing to make the distinction between her and dancehall entertainer Shauna Controlla.

Chin, a registered nurse and vice-chair of the Global Jamaica Diaspora Council, has trademarked the name 'Shauna Chin'. However, she laments that she is being repeatedly confused with Shauna Controlla, the dancehall artiste who once used the 'Shauna Chin' moniker.

Shauna Chin told THE WEEKEND STAR that the careless actions of vloggers and some media practitioners have led to her reputation being brought into disrepute. Her latest push to protect her name comes against an unflattering video that has been making its way around social media.

"My goal is to effectively enforce the trademark while securing my brand," the actress said, adding that it has become burdensome trying to separate herself from the dancehall artiste.

"Every person who is trying to work with somebody, the first thing that they do is Google them, especially in the business that I work in the international space," she said.

Shauna Chin was officially issued trademark notification for the use of the name 'Shauna Chin' as a brand as of March 3, 2010.

"My issue is really less with her and more with the vloggers that continue to associate our brands. Vloggers and members of the media, however informal, have a responsibility to know the laws and from the moment my cease and desist went public, vloggers can no longer refer to her as Shauna Chin."

"You're talking about thousands of dollars that I have invested in protecting my brand and not just that, but the years dedicated to building my brand from the inception," she said.

"I am OK with fighting this issue every time something comes up because we're talking about my name and the legacy that I am leaving in this world."

Several efforts made to contact dancehall artiste Shauna Controlla have been unsuccessful.