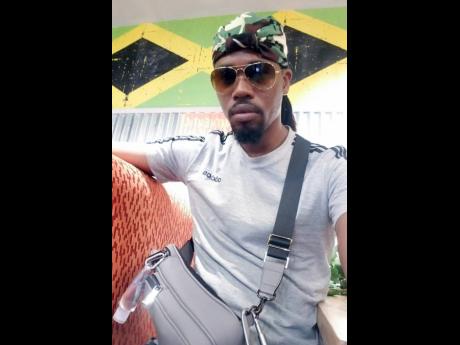 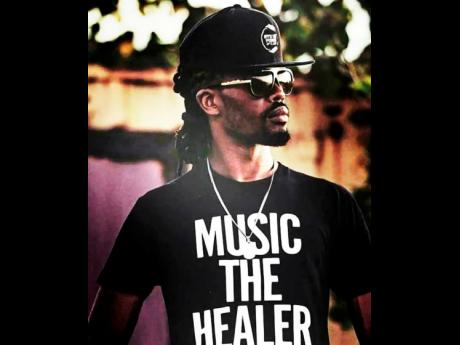 The past decade has seen HeartX laying the groundwork for take-off in the pop and soca music landscape. His debut was in 2008, with Surge, a renowned soca band based in Trinidad and Tobago, and he has since shared stages with the likes of Machel Montano and Christopher Martin.

But although mastering a performance repertoire in the streets, HeartX, a singer, songwriter and musician, said there were challenges when it came on to penetrating markets in the Caribbean, the US, and the UK.

"Everything goes with timing, but as we know, there are other factors involved when trying to grow. So, like having the funds to do certain things, as music is a business and a very big investment and apart from money, the producers and productions also affect the progress. Sometimes an artiste records a track, and while waiting on those, it's pushed aside," he told THE STAR.

With his latest single, I Give Thanks, he is finally seeing some light after years of pushing for a breakthrough in mainstream music, he said. He also explained that with his focus so heavy on reggae and dancehall, he has been able to pivot during the pandemic as he gained the attention of Rawpa Crawpa, Twin of Twins and Mouta Massi.

The artiste confessed that as a reggae-dancehall act, the thought of not becoming mainstream always weighs heavily on the mind.

"Doing what we do, is knowing the chances we never go mainstream, but for me, I am doing a duty and naturally being around, so many influential people makes a person want to grow. So I have to give thanks to people like Addis Ababa, who introduced me to Dale Haslam, the producer at HazzieMuzik Production. From Dale give mi the riddim and mi touch di studio, it was history," HeartX said.

"I'd like to work with the legends of reggae and dancehall such as Bounty Killer. To collaborate with him would be a dream come through. Then, we have likes of Aidonia and Dexta Daps, and I am willing to work with anyone, but those are on top of the list."

The artiste, who lives in London, England, grew up in the USA. He has accrued a body of work that is gaining recognition. He was nominated for Best Male Reggae and Dancehall Act in the London RBE Awards in 2019 and 2020.