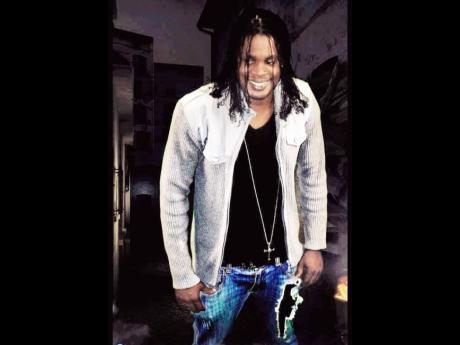 St James-based dancehall singjay Golden Voice loves women and cannot fathom that Jamaica has one of the highest rates of femicides in the world, according to United Nations data from last year.

"When I look at the situation of domestic violence in Jamaica, we're creating monsters. We're men, we are the head of the household and should lead that family unit in the right direction. Women are supposed to be pampered, they should get TLC. Women are like a beautiful rose. I just love women overall, so I am horrified that men are killing them. As a nation, we need to do better," the artiste said.

Golden Voice said that he will be recording a single criticising domestic violence. In the meantime, he is promoting his EP, Hidden Treasure.

"My album is a hidden treasure because, for years, my talent was overshadowed. No eyes were on it until Legendary Productions picked it up and saw who Golden Voice is, the hidden treasure, and it is now being unearthed to the world," he said. "The single When I Say You was released with a video a few days ago. That track is a straight love song. A song like Shoot Out is about violence perpetrated by bad cops, Don't Go is a song about a breakup, and That Body compliments the girls with the good body," he explained. Golden Voice delivers what he calls "world music".

"I try not to limit myself when it comes to music 'cause I have fans who listen to dancehall, pop, reggaeton ... . I just do music to please the fans," he said.