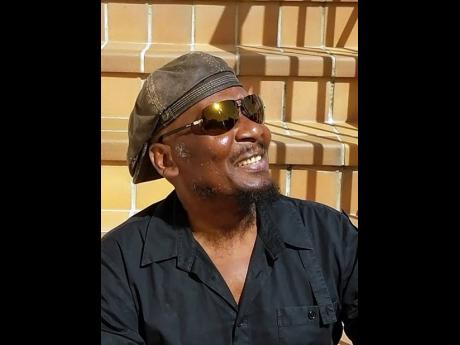 Reggae-rocksteady icon Jimmy Cliff has long established that while he was raised on the principles of Christianity, he converted to another religion to find answers.

With the opportunity to travel, the musician/actor says he was exposed to other cultures and started exploring various religious communities before getting to where he is now, with a belief in science.

“Growing up, I saw my parents as Christians and was obligated to follow. However, I didn’t find truth in Christianity because I asked questions and didn’t get the answers,” said Cliff, given name James Chambers. He turned to Islam, however, the Many Rivers To Cross singer says his personal decisions are not ‘religious conversions’.

He explained, “I followed and studied Islam for a while but still didn’t find the truth. It didn’t satisfy my soul. Then, I went to India, even lived in an Ashram [a place for spiritual retreat], and studied Hinduism. On my own, I researched Buddhism. I called them (conversions) schools.”

As part of the Black Power movement which grew throughout the early 1960s to 1970s, for which Malcolm X was credited for increasing awareness, Cliff was educated on Egypt. But a trip to the nation years later would enrich his understanding of religion and science.

“I found everything there, all the knowledge whether it was religious or scientific, and also on music or philosophy, I discovered the root of where it comes from. So much information is stored in Ancient Egypt,” he told THE WEEKEND STAR. So is Cliff seeing things clearly now? In his latest single, titled COVID-19, he shares some of those beliefs and sings, ‘ By way of a virus, all world leaders bow down, churches, mosques, and temples lock down’, to express a few things that may not be clear.

“It’s really asking the reason world leaders who claim to be powerful, would react the way they have. And then, places of worship, which (you) should find comfort in... why did they have to experience a lockdown?” he said. “I am encouraging everyone, whatever race they belong to, (to do) research. I am pointing the way for them to study to know where they originate from and whatever religion they choose.”

Right now, the icon is looking forward to reaching 77 next month but does not have anything special planned.