Jae Hemmings is ready to step into the spotlight 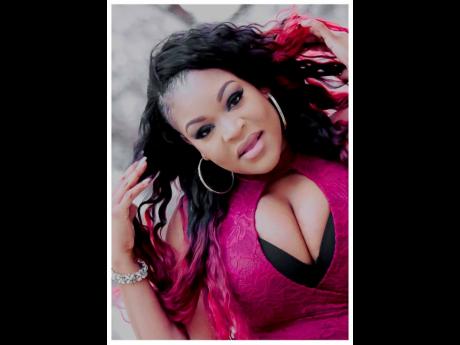 Jamaica-born, US-based recording artiste Jae Hemmings is ready to take her career to a higher level this year.

The talented singjay, who lists Vybz Kartel, Patra, Beres Hammond and Sister Nancy among her musical influences, is currently promoting a new single titled Walk Out.

"I'm getting great feedback about my new single. A lot of people are saying it's going to be a hit. My team and I are confident that it will be a hit and we're putting a lot of promotion behind it," she said.

Jae Hemmings is confident that her unique lyrical flow and style will catapult her to the top of the game in dancehall music.

"My style is fresh, raw and unique. I love to use the '90s flow along with modern dancehall to create the type of synergy dancehall fans have been longing for. You can hear the intensity of my flow in all my songs and the fans love it," she said.

Busy in the Studio

The artiste is currently busy in the studio working on new projects which are slated to be released later this year.

Jae Hemmings, given name Cameisha Hemmings, was born and raised in Montego Bay. She's a past student of Montego Bay High School.

She launched her recording career in 2013 with the release of a single titled Ooooh on the Jae & Prestige Entertainment Imprint.