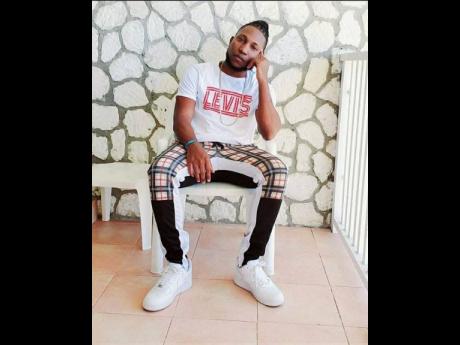 Dancheall artiste Rane Son recently teamed up with Squash on the single Money Talk, which was officially released in December.

"The track is about having a rich mindset, a mentality that allows you to work hard at becoming your own boss and make your money talk," Rane Son explained.

Since its release, the track has been gaining traction, with the official music video amassing over 200,000 views on YouTube to date. It also trended on the YouTube charts for a week and has been getting a lot of love and recognition from listeners all over.

"My expectation for the song is that it will open new doors and shed some light on my career. The goal is to introduce the world to a new sound in the dancehall industry," the artiste said.

Since officially stepping onto the music scene four years ago, Rane Son has hit the ground running with a steady flow of singles.

"My sound is magnetic, a sound that, when people hear it, they are drawn to it and want to know more about the artiste and his music," he said. Previous singles included Facts, Mill A Week and his first major production, Walking Bank. His collaboration with Vybz Kartel, Moneyholic, has accumulated nearly three million views on YouTube.