Marlon Chill is head over heels for ‘Hot Gal’ 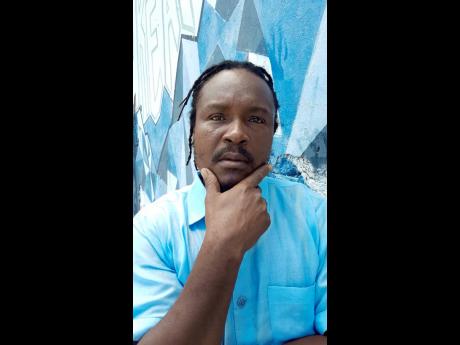 Reggae singer Marlon Chill lives up to his name, bringing his signature sound and vibe to his latest single, Hot Gal.

Produced by RoyalSingh Entertainment, the song incorporates the singer's style - a mixture of roots and reggae with a dash of R&B.

The track will be featured on the singer's forthcoming EP, which is expected to drop in September.

"The EP will showcase my youthful personality with six tracks that are reflecting today's world," the singer said.

Pursuing music was a lifelong dream for the Kingston-born artiste, who has been active in the industry since 1997.

Influenced by Jamaican greats such as Dennis Brown, Beres Hammond and Maxie Priest, Marlon Chill has used the inspiration taken from these artistes to create his own unique and captivating sound.

"My music has been positively received by people from all walks of life who appreciate the message I bring in my songs," he said.

Marlon Chill is known for songs such as Perseverance, Good Man, High Seat, and Rumour Dem A Spread, many of which were popular hits among his European fans and still receive significant radio plays to this day.

Following the EP, the singer is looking ahead and has even bigger music plans in the pipeline, with preparations being made for his debut album. With the song selecting process currently ongoing, the project is slated to be released sometime in 2021.

Having been in the industry for more than two decades, along with his diversity through his sound, Marlon Chill is confident that his music will captivate the public's interest and resonate especially with young music lovers.

"I would like to say that my music speaks for itself. My youthful personality is refreshing like water, and we all know that water is life, so one love and more life," he said.