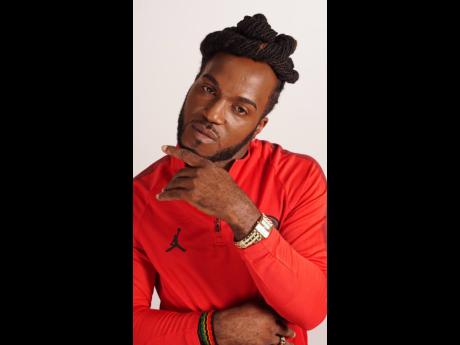 While it has been a trying year for many entertainers, recording artiste Bashwa has been using the time to rebrand and perfect his craft.

Known for songs such as Tic Tok and Mama Life Soon Change, Bashwa has been actively working on a new image and new content for his EP called Table Turn.

The EP is named after the lead track, which was produced on the Gold Spoon rhythm released last year. The single has been receiving support in the Caribbean and shows great promise for the artiste.

"This song speaks to real-life struggles and how the tables have turned over the years. Many people struggle to be successful, but they do not celebrate the journey," said Bashwa.

The artiste is looking towards new markets for support of his new project.

"I completed a mini Caribbean club tour in 2017 and was set to embark on one this year, so we are watching the progress of the reopening of Caribbean countries to determine when to proceed," he said.

Bashwa, who hails from May Pen, Clarendon, is signed to B13 Records, based in New York. The Table Turn EP is slated to be released later this year accompanied by visuals on YouTube.