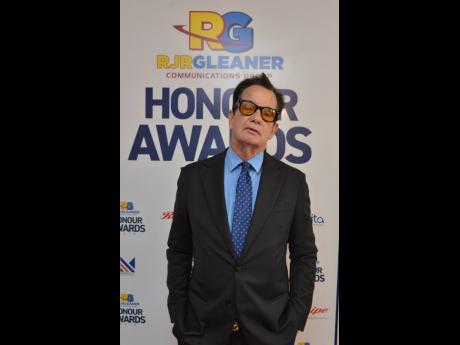 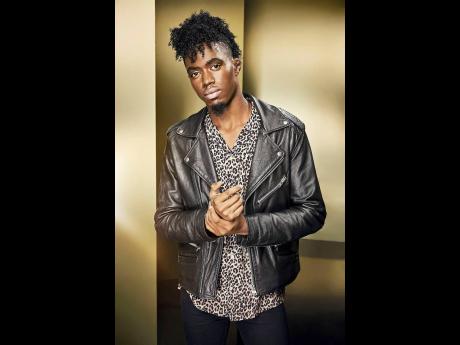 Following an Instagram post by Jamaican X Factor winner Dalton Harris yesterday, CEO of Downsound Entertainment and chief organiser of Reggae Sumfest, Joe Bogdanovich has assured him that no harm will come his way when he makes his Sumfest debut this July.

A story published by THE STAR last month announcing Harris' addition to the line-up, was met with strong opposition from some social media users who believe he is not yet ready for the 'greatest reggae show on Earth'. Some even hinted that he might be bottled during his performance.

Having caught wind of some of those comments, Harris, who is scheduled to perform on the festival's night two, yesterday expressed concerns about gracing the Sumfest stage.

"Today is one of those days. One of those days where I recalibrate my mind and reflect ... I always get a little depressed when going back to Jamaica just a little. Working on that. I love my country and my new home also. There is so much love in the world for me and my music. I always feel and acknowledge that but the hate is there too," a part of the post read.

Harris called himself a "self-made entrepreneur and entity that is not doing bad at all" and hinted that he was not fazed, even when "I get the hate and the remarks of people planning on stoning me at Reggae Sumfest or calling me some name that couldn't be more inaccurate to who I am".

"The love from my fans worldwide is incredible. This is bigger than the social media bullying and me," the post read.

Speaking with THE STAR about Harris' post, Bogdanovich said that he would be contacting Harris himself, to assure him that he will not be hurt in any way when he graces the Sumfest stage.

"I care about every artiste on Sumfest and I make a personal representation just to make sure everything in their sphere is very positive, safe and good. I do that personally because the artistes are our trophies and we have to protect them and give them all our love and support," he said.

Bogdanovich explained that for more than two decades, Sumfest has prided itself on providing a safe environment for both performers and patrons.

"Reggae Sumfest is a very secure festival. The vibes are so strong and so positive that nobody thinks in a negative space, that just doesn't happen. This year, the type of production the fans are going to see is going to be overwhelmingly positive. It's going to be awestruck, so none of that kind of thing (stoning or bottling) is going to infiltrate the show," he said. "I just want Dalton to know that there's a lot of love here for him in Jamaica."

Bogdanovich said that the team has received many positive calls and emails from people expressing their delight at seeing Harris perform, many of them for the first time live, especially after his X Factor success.

"I know there are some hateful people around on the journey to stardom but you just have to believe in yourself and keep focused. I know that he's a great artiste and he's going to give a great show," he said.