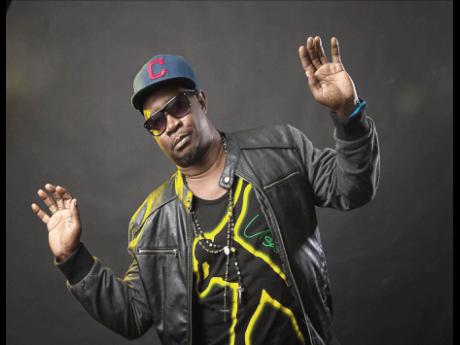 Reggae gospel artiste Graypatch, has released a new single that he hopes will inspire hope among people. The song, 'Me Good', highlights the belief that despite possibly going wrong, a person's life can still be worth living because of the goodness of the creator.

"I am truly excited about this particular single as it shows my versatility at being able to sing and deejay as well," Graypatch said of the song produced by Shavon Mitchell of Csavi Entertainment, his management company.

"This is single is a part of my upcoming project for March, next year."

Mitchell also claims writer credits on the song. The song is available on iTunes and plans are being put in place for a promotional campaign.

"Plans are now in high gear to do a promotional tour here in Jamaica first," the entertainer said.

"Right now I will be performing it for major events for the period of October to December. For me, now it's about being seen by the people, not so much about the money, but sharing the message of God's goodness through music."

An accompanying video for the single will be released monthe nd. The song is enjoying airplay on stations in the United Kingdom, Canada, USA, and the Caribbean.

The new single follows his previous release Victorious. The music video for Victorious has been nominated by Nigeria International Gospel Music Video in the category of Best International Caribbean Gospel Video.