FREEDOM OF SPEECH - ... but be prepared to deal with consequences 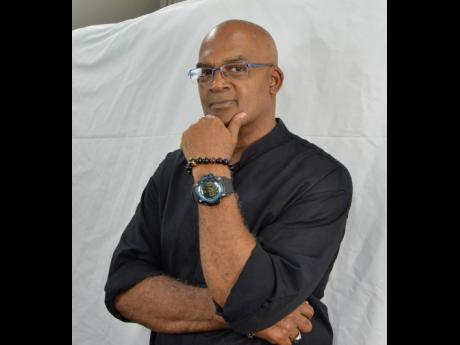 Freedom of speech is a right Jamaicans enjoy in abundance. We say what we want about every and anybody, and, with social media, we have taken it to new levels – expressing our most carnal desires every chance we get.

What we are beginning to discover, however, is that while we enjoy freedom of speech, we also must be prepared to deal with the consequences.

A young man reportedly found that out in no uncertain manner this week. If what I hear is true, he lost his job after posting an indefensible comment about rape on one of his social-media pages. There was public outcry on that social-media platform, and now, he has to find employment elsewhere. This is unfortunate, but the truth is, everything we do or say comes with consequences.

More broadly, freedom of speech can also yield other, more detrimental consequences. Using social media, or any other platform, for that matter, to normalise violence and criminal activity does have a deleterious effect on society.

When we post videos of violent incidents, bodies at accident and crime scenes, and immoral behaviour, it serve only to desensitise many and make them numb to these things. For others, it represents a call to action as they feel that “since people post these things so often, it is perfectly okay if I do some of these things – shoot and rob people, do bad things in general, just to get public attention”.

We have become a violent nation, in part because we celebrate violence. We no longer abhor actions that in a past time would have been frowned upon and railed against.

That is the danger we face with free speech.

Politicians and public figures are often maligned for saying and doing things that people feel they must be held accountable for, but guess what? So should we.

We have a responsibility to think carefully about the things we want to say, whether orally or on social media. Many of these things affect people in one way or another.

We cannot be any less accountable for the things we do and say that normalise behaviour that we all know is unacceptable.

Because at the end of the day, like the now jobless corporate employee has found out, we have a right to say anything we want to say, but there are always consequences to bear afterwards.