It’s all about power, not about us 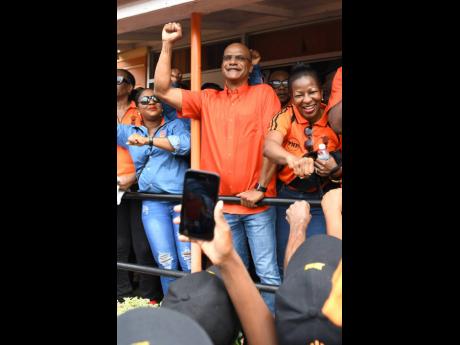 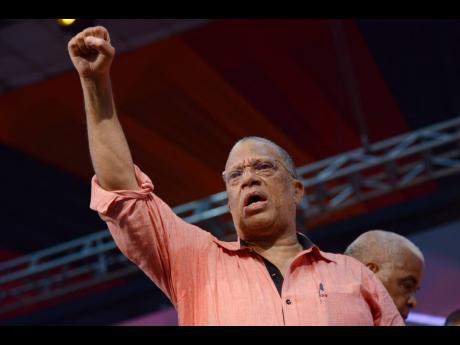 When are we in this country going to come to the realisation that of the people who enter politics, most have no interest in being of service to us?

As I write this piece, the People’s National Party (PNP) is in the midst of a leadership battle that could well determine the relevance and future of the party in this country. It is a heated battle that has polarised party supporters.

It reminds me of the days when the infamous Gang of Five challenged the leadership of Edward Seaga and then crashed and burned.

In a country where corruption seems to be as commonplace as the stiflingly hot days we have been having this year, one really has to wonder why these politicians fight so hard for leadership positions. One also has to wonder if the people who support them are really that naïve to believe that these contenders for leadership are spending these vast amounts of money on advertising, social-media campaigns and rallies just to be able to be servants of the people. I would more easily believe that one in every two Jamaicans is actually an alien living among us, even though sometimes I really wonder, considering the behaviour of some of us.

Look, these leadership battles have nothing to do with you and me. They are all about gaining power and being in charge of this rock that we call Jamaica.

With this in mind, there is no need to work yourself into a fervour over these politicians, cursing out your neighbour, making all kinds of wild accusations trying to sully people’s characters just because they might have a different point of view of who should actually be allowed to lead.

Regardless of whoever is in charge of this country, the outlook is always the same. People want to be able to lead lives of good quality. They want to be able to afford a decent home, buy a nice car, have money invested, to be able to retire in peace, maybe travel the world and die with dignity.

The unfortunate thing is that many of the people who proclaim to want to lead us to this reality are more interested in creating that life for themselves. You are only an afterthought. If you bear that in mind, then you will not allow yourself to be worked up over their battles for leadership because at the end of the day, none of this is about you or this land that we claim to love.