Media must turn up heat on scandals 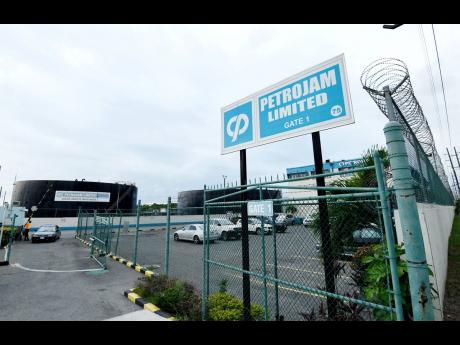 Year after year, no matter which political party is in power, there is a scandal involving either the theft or abuse of government money – the public purse. Yet, we never hear of anyone going to jail.

If a common man steals something and it is reported to the police, if he is caught, he is tried and then jailed in accordance with the law.

Why, then, when the theft is much greater and borders on treason, because the perpetrators are doing things detrimental to the country, are the people found culpable not jailed?

Whenever these scandals come to light, the media covers it from several angles, mostly political, which only further serves to divide an already polarised nation.

It is rare that the media covers these scandals from an objective perspective to provide people with real information not skewed to achieve a particular objective.

And in those instances when the media does get it right, invariably, they never ask why the laws of Jamaica governing these issues aren’t given the necessary teeth that will ensure that people are locked up.

I know we are still a developing nation and there are things we will get wrong from time to time, but some things cannot be given a pass anymore.

The media needs to start asking serious questions about the enforcement of certain laws that will hold politicians and their lackeys accountable for misappropriating taxpayers’ money. The pressure needs to be constant and always increasing, and the public needs to be educated accordingly to have them know and understand why stealing from the public purse is an act of treason.

Enough of the ridiculous tit for tat every bloody year over one scandal or the other. We are mature enough as a nation to begin to appreciate the importance of oversight, with severe consequences coming to bear for abusing power given by the people.

It is time that politicians and their lackeys start going to prison because that is the only way all this rubbish will stop. And the media needs to be at the forefront of any change that is to happen in this regard.

The media needs to lead and stop being pawns in this game politicians play where there are no winners.