Assault on tourists a problem for Jamaica 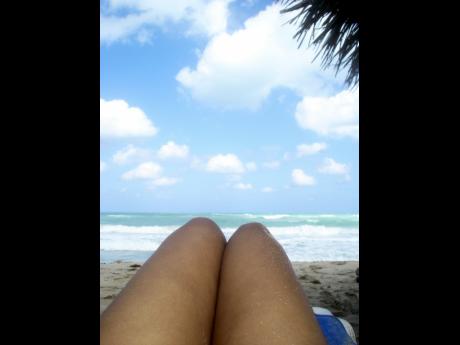 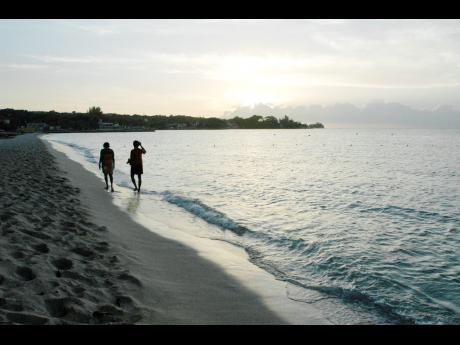 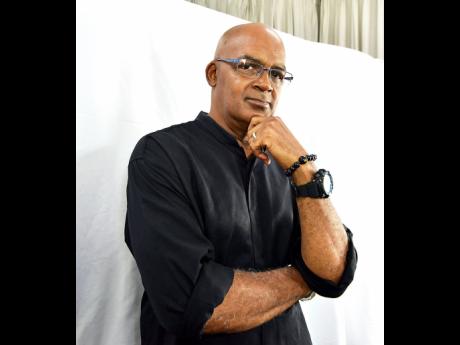 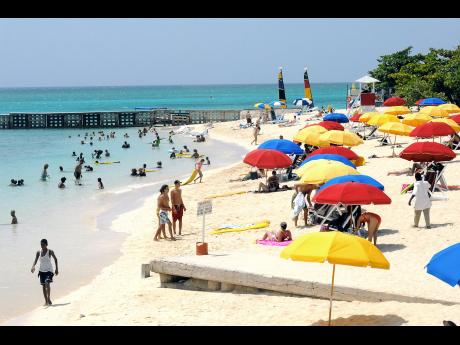 Visitors enjoying one of the island's favourite vacation spots.
1
2
3
4

The United States media report which claims that 78 U.S. citizens have been raped in Jamaica over a seven-year period, from 2011-17, while staying at hotels in Jamaica is very serious. It has the potential to rock the industry far worse than anyone expects. Tourism is one of Jamaica's largest earners, and despite the fact that most of the money earned from the industry does not remain here, it still employs thousands of Jamaicans.

Developments of a negative nature could potentially cost thousands of people their jobs.

Stakeholders, as they should have done when they were first made aware of these incidents, need to take a very deliberate strategic approach to counter these claims and mitigate any significant fallout.

As I have said before, Jamaica does not offer anything significantly different from any worthwhile tourist destination across the globe. If people do not feel safe coming here, they always have options.

That said, I have to be honest, and say I do feel conflicted over the veracity of some of these reports of sexual abuse. Not that I do not believe they occurred. This is Jamaica where sexual perversion is one of the elephants in the room that we refuse to accept or adequately address, but I have mixed feelings.

I used to work in the hotel industry. I know what goes on. I know there are tourists, men and women, who come to Jamaica looking for a good time. Stellas wanting to get their grooves back. Younger women wanting to investigate the myth of the sexual prowess of the well-endowed Caribbean man.

Ask the hundreds of 'natties' you see walking around tourist resorts with the pale-skinned women in tow. It is what that in mind that I ask how many of these reports emerge out of malice or spite, after some of these fantasies disappointed for one reason or another.

How many black American men have been imprisoned falsely accused of rape?

However, this is not to say there are not legitimate claims. One is too many and this is where the problems lie. Many false claims are lumped with the real ones and this serves only to exaggerate an already bad situation.

That said, hotels cannot continue to hide these incidents. They must aggressively deal with the claims and the perpetrators brought before the courts and punished, if found guilty.

And this is not just for the tourism industry. This must also apply to the wider society, because when all is said and done, we do have a serious problem with sexual predators in Jamaica and that right there is the bigger problem.