Athletes should make themselves marketable 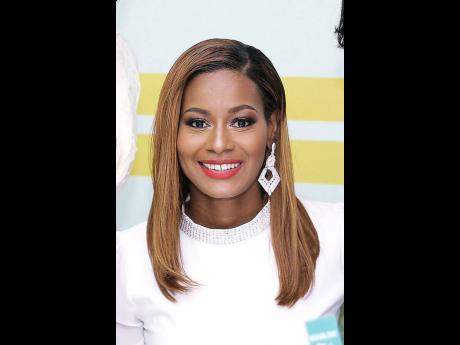 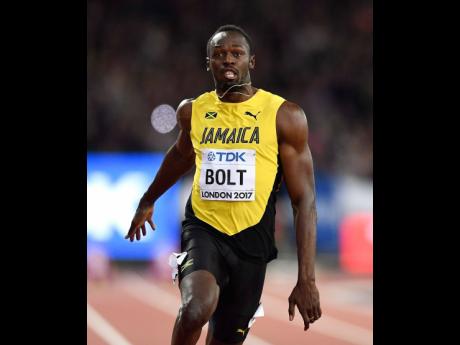 Usain Bolt is widely regarded as one of the most marketable sportsman on the planet. 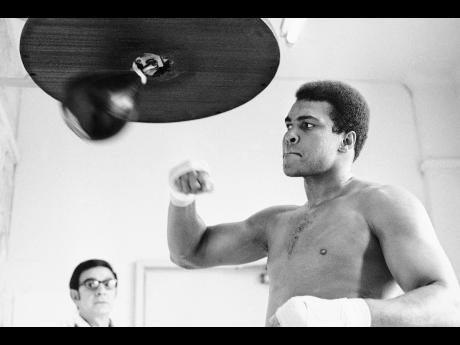 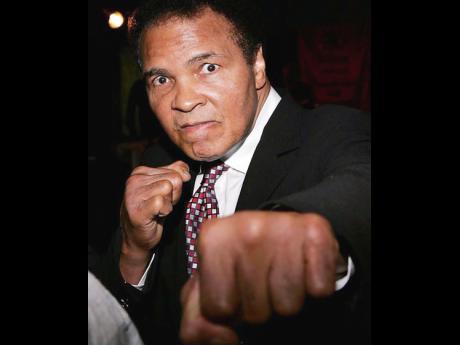 Tanya Lee and I sit a few feet apart at work and we often engage in debates in which we take opposing sides. However, we have agreed on some important issues in the past and we are doing so again when it comes to our athletes making themselves marketable.

In The Gleaner yesterday, Lee spoke about the factors that make athletes marketable and they include winning and/or having personality. This is something that I have written about for years, and yet, things largely remain the same.

So many of our athletes, and when I say athletes, I don’t just mean track and field athletes, have missed the boat on earning extra money in their very short careers because they seem satisfied with the relative pittance they earn competing.

If you look at most global stars, the money they make from endorsements often outstrips what they earn competing. But, for athletes here in Jamaica, it is either they are ignorant of these facts or they just don’t care enough to want to make the most of the talents they were born with.

You never see them when they are not competing. And, don’t get me wrong I respect their privacy but the moment you take your talents into a public space and attract attention of the general public, some of that privacy disappears. As such, they should make the most of the small windows of opportunity that could come their way, if they are good enough and if they are savvy enough.

As Tanya said in The Gleaner article on Thursday, maybe some of the athletes need to consider hiring a publicist or engage themselves in issues that matter to people. Too often, they have no opinions on anything, including issues that affect their own sports.

One of the greatest sportsmen of all time, Muhammad Ali, tackled social issues and raised awareness about lots of ills affecting people all over the world. When he died, many, many years after his boxing career ended, he did so a hero for many across the globe.

Now, I am not saying our athletes must go out and make themselves heroes. I just believe that they need to start positioning themselves to earn more for themselves and their families. Support something, speak out on other things, be somebody people care about other than when you’re competing.

Life goes on after sport and what an athlete does during the heights of their careers can have a lasting effect long after that career ends. They should want to use that platform as a springboard into the rest of their lives. It just makes sense.