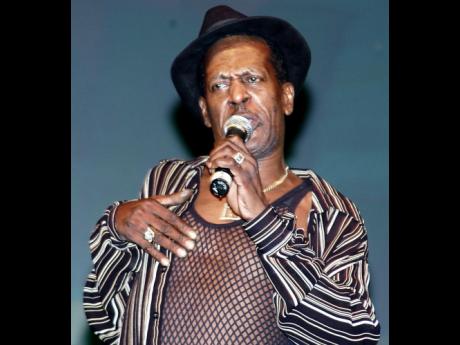 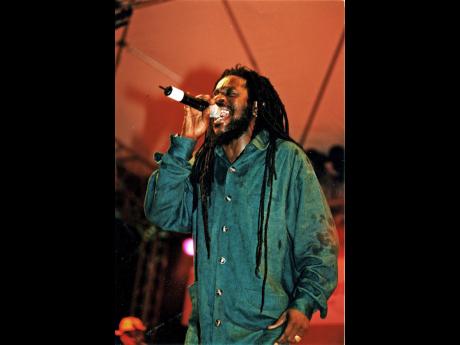 I love music; every kind of music.

For as long as I can remember, music has always been able to alter my moods. The right song can cheer me up when things are going wrong and, conversely, it can make me depressed even when I am at my happiest. Music is always in my space. I walk around with Deezer on my phone and when I am driving, either Kool FM or Fyah 105 is on my radio.

Besides that, I have always had a collection. I remember when I was relocating to the eastern Caribbean, while packing, selling, and giving away stuff, it was so hard to part with my cassettes even though I didn't use them anymore. All the songs that were on those cassettes, from movie soundtracks to ones with contemporary jazz, were on CDs, but it was still so hard to leave them behind.

Now everything is online, so CDs are now obsolete and cassettes, well, you don't even see them anymore.

I say all this to say that having listened to music from virtually every era, is it just me or is it that what passes for music these days is just so watered down. No longer do songs evoke emotions like they used to. Just yesterday, I was listening to Jeffrey Osborne on KOOL and it was remarkable how he could sing and you heard every word. The same can be said for Ray, Goodman and Brown, the Temptations, Four Tops, Gladys Knight, Dennis Brown, Gregory Isaacs, and Bob Marley and the many others whose songs dominated radio back in the day.

They made it so you could sing along to every word and feel the emotion. You could get lost in their songs. Speaking of which, I was also listening to Jimmy Buffet's If You Like PiÒa Coladas and realised that no matter how many times you heard that song over the years, it never gets old. It tells a story that so many of us can relate to.

These days, I am not so sure I can say the same for what passes for music. Yes, the beats are great and they make you move, but it doesn't move you. It's mostly superficial stuff. It's like cotton candy; sweet, but soon it becomes rather cloying. It doesn't take very long before you get sick of it.

Not the same anymore

Those in my age group and who love the music from before my time know what I am talking about. You could listen to Ray, Goodman and Brown and singers like Luther Vandross all day. I am not sure you can say the same for Drake and The Weeknd. By the way, what kind of name is The Weeknd and why does one man think it wise to name himself an entire weekend?

My wife, who is a decade my junior, explains that these days, music is not about the talent, it's about the package. Well, certainly on the global landscape it is because locally there are some people passing for singers these days who have neither talent nor anything that can be 'packaged', but that's for another time.

So people like Taylor Swift, who some music executive thinks is cute, but who is slightly tone deaf, can make tens of millions of dollars, while other more talented singers have to resort to mediocre record sales and relative anonymity.

It's not right. Nobody in the Four Tops was cute. The Pips remained in Gladys Knight's background because they were not necessarily easy on the eye, but they were heaven to the ears. The same can be said for the O'Jays, whose lyrics I stole to open this column, but, man, could they sing!

I long for the days when singers were singers, like our own Cherine, and not just packages, but I fear we may never see those days again. I still have my CDs, so I might have to lean more on them for my musical pleasure and Deezer isn't bad either. At least I can find Percy Sledge and Brook Benton on it, people who could really sing and didn't need to be packaged for you to enjoy what they produced.