Addiction is a disease 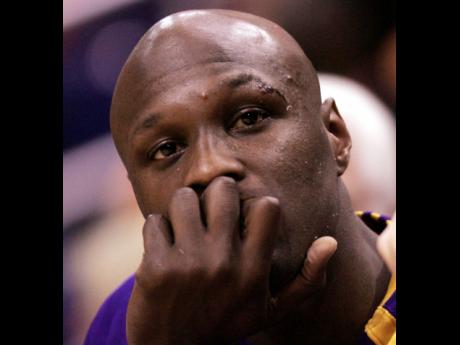 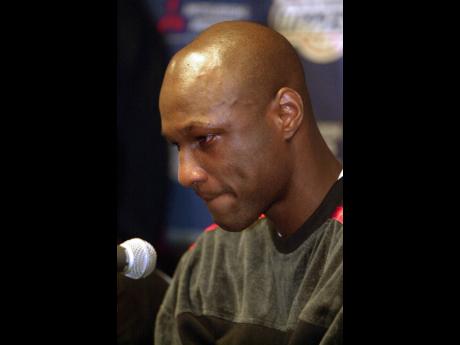 This week I had a few conversations with people on social media about the plight of former NBA star Lamar Odom, who was found unconscious in a famous Las Vegas brothel a few days ago. It is believed his condition was brought on by his abuse of cocaine and a herbal sexual aid. Reports said he was on a sex binge that cost him about US$75,000.

Odom was the 2011 NBA Sixth Man of the Year and a two-time NBA champion with my Los Angeles Lakers.

Over the last few years, however, he became known as husband to Khloe Kardashian of the reality television show Keeping Up with the Kardashians.

His situation has elicited some very unfortunate comments from people on Facebook, who asked why people should feel sorry for him. They said other people have the similar issues. They also said that he is rich, and askedso why he matters.

The thing that these people miss is that people showing empathy has nothing to do with who is famous or not.

Empathy has to do with being human. Maybe it would help if you knew someone like I did, who has been through similar circumstances and, like that someone, did not make it through to the other side.

You can't just get up one morning and say, "I am not going to be an addict anymore." Life is not as simple as that.

Odom's father was a drug addict. He is also one. Apparently, he also has a problem with depression and has been through some tough times since being cut by the Lakers a few years back. His actions leading up to the incident at the Bunny Ranch was his last desperate cry for help.

It was just not simply a matter of him choosing to take cocaine and herbal Viagra that caused him to suffer two strokes and severely damage his kidney that now sees him battling to stay alive in hospital.

My friend Darren died from smoke inhalation after falling asleep with a lit cigarette in hand. He also may have fallen asleep drunk because it was the only way he knew how to fall sleep.

That cigarette started a fire, which produced the smoke that he inhaled. And probably being under the influence of alcohol, he may not have been able to wake in time to save himself.

I remember that Darren spent time in rehab. He spent time trying to clean up. Each time he would be fine for a little while before once again falling victim to his vices.

It was a frustrating time for those of us who were close to him and was devastating when we heard he had passed under such tragic circumstances. For about 48 hours before I learned of his passing, I had been trying to call him from overseas where I lived at the time.

I had secured a job for him in Anguilla and they called me to contact him about doing an interview. Three weeks before I returned home my friend died because of his addictions. I never got to see him again.

Lamar Odom's friends and family are now hoping they will get to see him one more time.

They are hoping he returns to the world of the living and by some miracle finally defeat his demons.

Reality says, however, that this will be his final go around, just like it was eight years ago for my friend Darren.

So spare a thought for the young man who might be taking his final breaths at the age of 35 and try to understand what he may be going through.

Many of us have friends with similar afflictions and this is why we need to tap into our souls and start finding the empathy that seems to be eluding so many of us.